La Rumba is Denver’s can’t-miss destination for Latin nightlife! Located only minutes from Downtown, this sultry Latin dance club and concert venue offers guests an experience unlike any other in the Mile High City. With a sophisticated yet welcoming ambience, La Rumba boasts high energy, a sexy vibe and the best Latin dancing and music around.

Start your night off with a signature hand-crafted mojito, and then let the seductive rhythms of salsa, bachata, cumbia, merengue, reggaeton and more coax you onto the dance floor. Denver’s hottest salsa orchestras and top Latin DJ’s pack the club with a diverse crowd, and concerts showcasing international artists add an exclamation point to the entertainment experience at La Rumba. 21+ with valid ID welcome. Free parking at 9th Avenue and Broadway.

$15 for everyone, with or without dance lesson
(2nd Saturday of the month)

Please note we have an upscale dress code we require our guests to observe on all regular club nights. 21 + with valid ID welcome.

We are often asked, “What should I wear when I come to La Rumba?” Simply said, our guests dress to impress! In keeping with the ambience of the club, we require our guests to observe the following dress code: 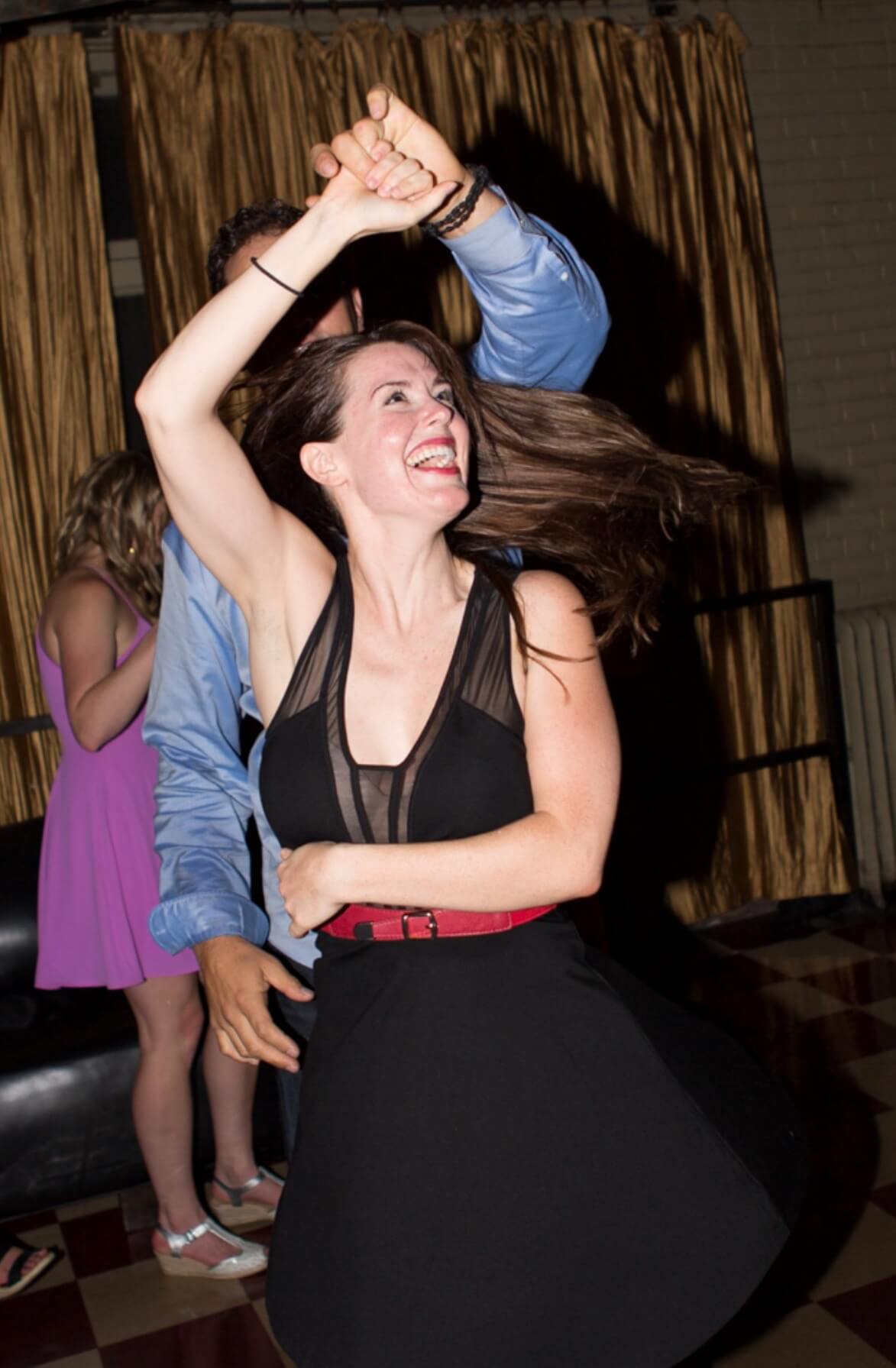 La Rumba is one of Denver’s most iconic dance clubs and has always been home to music lovers and dancers. Born of the city’s changing music scene, La Rumba has a colorful, eclectic history, though Latin music always remained the mainstay, evolving La Rumba into the Latin hot spot it is today.

Established in 1997 under the name Ninth Avenue West, the club began as a thriving swing and salsa venue, successfully hosting both varieties of music. During the height of the swing craze, Ninth Avenue West enjoyed performances by big-name artists such as Big Bad Voodoo Daddy, Cherry Poppin’ Daddies, Indigo Swing and the Paladins. Brian Setzer even showed up one night, guitar in hand, and made an impromptu appearance.

In 1999 swing gave way to an explosion of salsa. Ninth Avenue West changed its name to La Rumba to reflect the changing flavor of the club, and added an additional night of salsa to the menu of music. In keeping with Denver’s varied musical appetite, La Rumba continued to host other events once a week, some of which included hip-hop, indie rock and a funky ’80s throwback known as “roller disco”. Yes, guests really did roller skate inside La Rumba!